Based on twenty years of teaching community leaders how to bring about cultural change, the CHASE YOUR DREAMS blog features the words, phrases, ideas, and tips that helped me maintain mental strength when my journeys (weight loss / triathlon / non-profit) felt daunting.  The first five blogs are based on The Change Formula.

Did you notice that the “B” is outside the parentheses in the Change Formula?  That’s because belief-in-self as a change-maker is a major element for successful change.  When you believe in yourself, you have the courage it takes to start a change journey and the resolve it takes to stay on course when the journey becomes challenging.

While Belief-in-Self is critical, we all have periods of self-doubt from time to time, including me.

Have people told you that you lacks what it takes to make the team, get that promotion, sing beautifully, or succeed in reaching your goals.  Some people have had more than their share of negative input from others.  As a school counselor, I worked with children whose parents caution them daily to forget their big dreams because they were too poor, not smart enough, or the wrong color.  Other students receive unintended messages about their ability from parents who said things like, “You got an A?  It must have been an easy test.”  And unfortunately, some of the students I worked with had parents who actively abuse them – physically and/or emotionally.  What have been the messages you’ve received from those around you about your abilities to reach your dream?  The good news is that we don’t have to listen to those people!  The only one we need to listen to is ourselves (and depending on our faith, God).  We can bombard ourselves with positive messages to override the negative messages we may have received (or are currently receiving) from others.  As an obese person, when I had a difficult time thinking of myself as an athlete, I stood in front of the mirror each morning and told myself, “You are an athlete,” over an over.  At first, those words felt preposterous, but with time, I started to believe them.

Another source of negative messaging is our culture and the media.  As a little girl, it never occurred to me that women could work outside of the home.  In the 1950’s, that was not part of American culture.  Women were supposed to be well-behaved housewives like the moms on popular TV shows like Leave it to Beaver and Father Knows Best.  As a girl, that was the only image I had for women.  When one of the auto manufacturers showed a woman purchasing a car on a TV commercial, we were all shocked.  Women didn’t make big family decisions.  That was a man’s role.  Think about our culture today.  What overt or hidden messages do we hear in the media about the abilities of different populations (genders, ethnic, racial, economic)?  What unintended message do we give when so few people of color participate in triathlon compared to their white peers, so few women participate compare to men, so few sixty-year-olds participate compared to forty-year-olds?  Again, the good news is that we don’t have to listen to these messages.  The only one I have to listen to is myself, and again, I can bombard myself with positive talk like, “I belong here,” and “I am capable.”

To bring about change – in our personal life, in our work, in society – we must believe in our ability to bring about change.  That begins with believing in yourself as discussed above.  However, belief-in-self also stems from understand that change isn’t complicated.  Big accomplishment are really just a series of easy steps over time.  The key is consistency.  So why is consistency so challenging?  I’ll talk about that in my next blog on the ability to reduce RESISTANCE.

START YOUR JOURNEY:  Use my online tool, Start Your Journey, to describe each foundational element in your Change Formula including Believe in Self.

End of Summer!  I can’t believe summer is coming to an end.  Temps are dropping and some of the leaves in our Indiana town are already beginning to turn colors.  I’m scheduled to do an open-water swim workout on Friday morning with air temps in the  50’s.  Getting back into my wetsuit will be a sure sign that summer has come to a close.  I know I’m going to feel a little sad that summer is over as I pull on my wetsuit.  It seems so strange to be entering the fall without having race one race.  But then, I’ll remind myself of the opportunities this unique season provided – especially the opportunity to work on run technique while at top fitness.  Over the last few weeks, we’ve been doing various run tests to help figure out where I need to spend my time and energy.

Christian Magazine – Power for Living – Feature Article!  While my story has received lots of attention from the sports community, I was thrilled last week to have an opportunity to share the spiritual side of my journey with Power for Living, a Christian magazine published by David C. Cook Communications (one of the largest Christian publishers) with a circulation of 600,000.  I talked about how I learned that God was reaching out to me through my weight-loss and triathlon journeys, and about how my coach taught me about the ability we each have to be “everyday disciples.”  The article will appear in Power for Living in a couple of months. 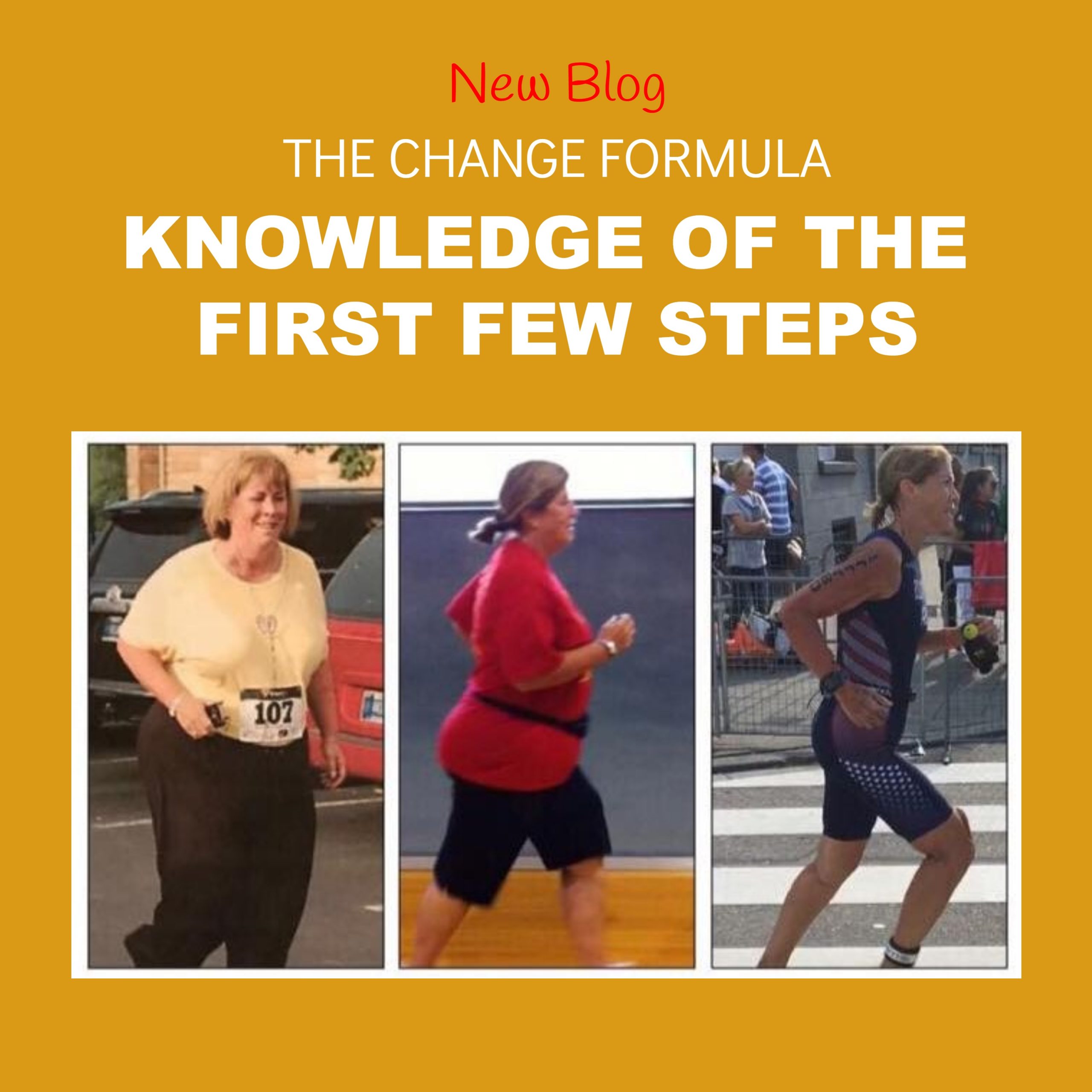 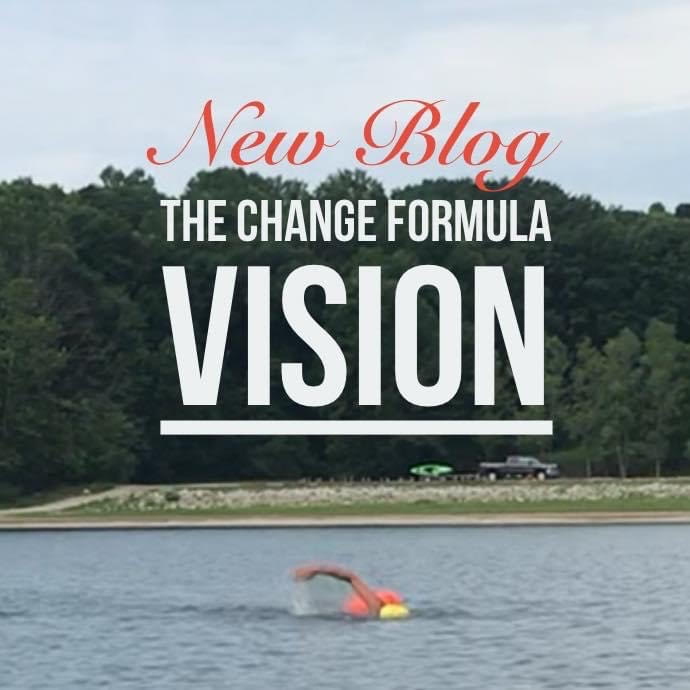