Career
Story
Giving Back
Faith
Ambassador
Before
After

At 335 pounds, Sue Reynolds couldn’t walk a block, fit in a restaurant booth, or even tie her own shoes. After failing one diet after another, she tried to lose weight one more time, but this time she had a secret daydream – to finish a triathlon. That secret daydream gave purpose to her dieting and exercise, and she lost 200 pounds, finished her first triathlon (near last place), and fell in love with swim, bike and run. Along the way, she discovered an athlete and competitive spirit had been hiding inside her morbidly obese body.

Three years after completing her first triathlons in last place, Sue finished sixth in the world (and first American) at the World Triathlon Championship! She conquered fear and pride to find that the best version of herself had been there all along. Sue embodies a spirit of hope and a belief that we all have the power to transform our lives and the world around us.

Outside of triathlon, Sue founded the American Student Achievement Institute, a non-profit organization with a twenty-year history of helping  community leadership teams transform their community and school to help ALL students, especially lower-income students achieve at a high level.  Prior to her work with ASAI, Sue worked for the Indiana Department of Education as an educational consultant, and before that, as a school counselor.  Sue has received numerous state and national awards for her work in education including the National High School Counselor of the Year

Sue enjoys sharing her story to inspire others to begin their own transformation journey, whatever that journey may be.  She provides motivational keynote speeches for associations, corporations, athletic groups, educational groups, and faith-based events across the country and is represented by Bright Sight Group.

After receiving so much encouragement, support, and kindness from others throughout her journey to lose weight and progress in triathlon, Sue is committed to doing the same for others and us using the proceeds from book sales and speaking engagements to help non-profit organizations whose missions involve supporting people’s journeys.

100% of the proceeds from book sales support those with disabilities who wish to participate in triathlon.

The mission of the USA Triathlon Foundation is to support and promote triathlon, and open pathways to triathlon in those whom it might not otherwise be possible. The Foundation focuses on three key areas (young athletes, paratriathletes, and/or Olympic hopefuls) to provide the opportunities for every child to participate, every paratriathlete to compete, and every youth athlete to chase his or her Olympic dream. 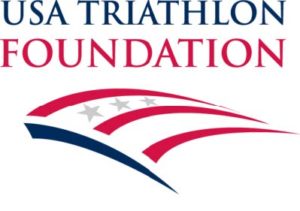 Funds from Sue’s speaking engagements support the following non-profit organizations whose missions involve supporting others in their fitness journeys:

Dada rides is a registered nongovernmental, nonprofit, and nonpolitical organization in Kenya with the mission of promoting women and girl’s participation in cycling for healthy lifestyles. In a country where many consider cycling to be an inappropriate activity for girls and women, and riding a bike to work opens economic opportunities, the work of Dada Rides is important. In addition to teaching girls and women how to ride bikes and sponsoring monthly rides, Dada Rides now offers classes in bike maintenance and bike races for women.

Fund Her Tri is a non-profit organization whose mission is to grown the participation of women in triathlon and make triathlon more accessible to women and girls. The organization is a labor of love with no paid employees. Fund Her Tri pays for the race registration of first-time, female triathletes and supports youth triathlon programs.

I had no intention of starting a faith journey when I started losing weight and doing triathlons. That unexpected side of my journey was a complete surprise.

As a child, church was a big part of my life. I was raised in a Christian family, attended church every Sunday, and participated in the youth group and choir. However, I never read the Bible or talked about God outside of church. In college, I stopped going to church, but I never stopped believing in God and kept a journal where I would write to God about everything that confused me – which was just about everything at that time in my life. When my husband and I were dating, he took me to his church, and we’ve been attending Sunday services ever since. 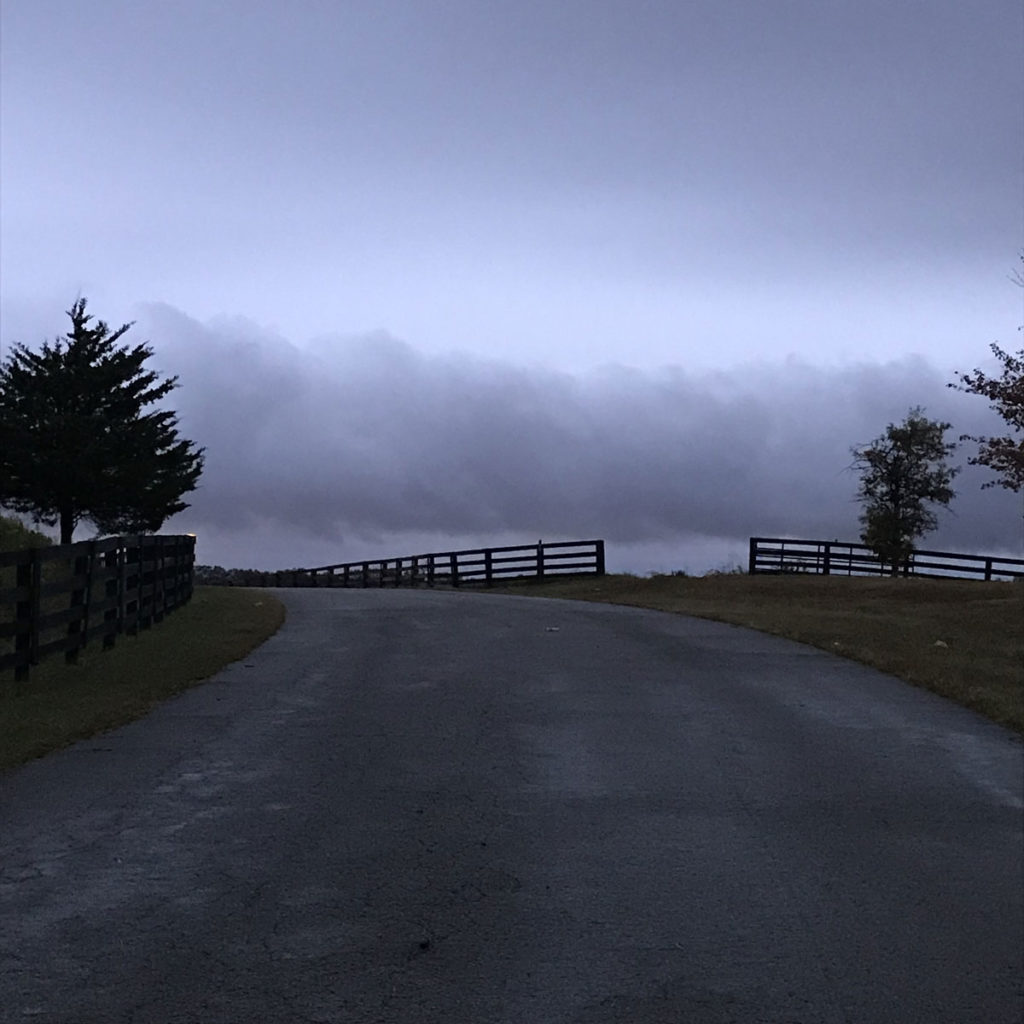 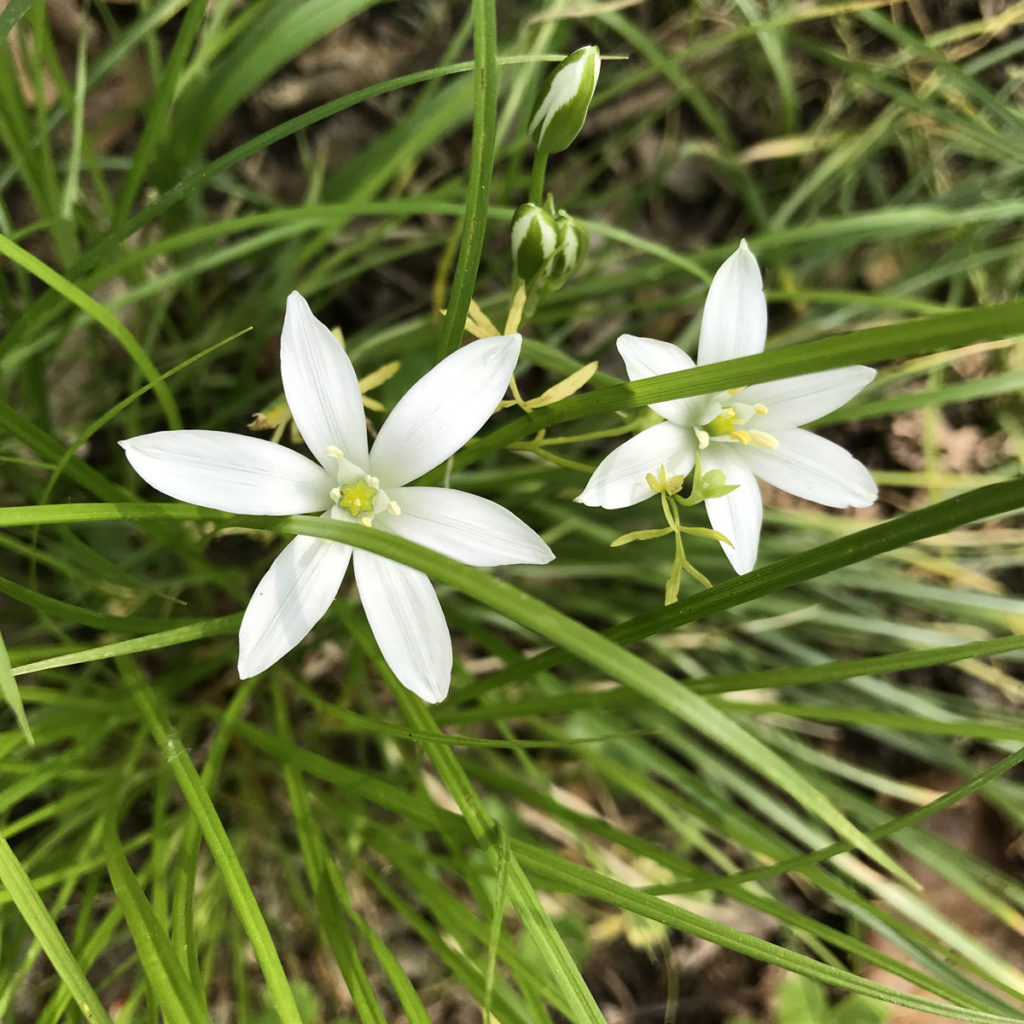 A few years before I started losing weight, I stopped being an active participant in my relationship with God. I never stopped believing, but when praying, a little voice started creeping into my head that asked, “Are you (and a zillion other people) so hungry for love that you’ve collectively made up God?” “Are the common beliefs found within Christian denominations really be just folklore used to pass values from one generation to another?” Eventually, I stopped praying daily and I started hiding my Christianity. I never stopped believing, but my active relationship with God was a thing of the past.

I had no intention of starting a faith journey when I started losing weight and doing triathlons. That unexpected side of my journey was a complete surprise.

Then the kindness came. As I began losing weight, people flooded me with encouragement and motivation. The same thing happened in triathlon. Perfect strangers bent over backwards to help me figure out how to swim, bike, and run. On race morning when I was scared to death, people took me under their wing and calmed my fears. People kept popping up at just the right moment to say just the right thing to keep me moving forward. The entire experience felt surreal, and to be honest, a little scary. I couldn’t figure out why I was being showered with kindness. I started wondering if God was behind all the kindness.

Then one day, my son told me, “God loves you just the way you are.” Shortly after that, my coach said, “You’re perfect the way God made you.” When I heard my coach’s words, I felt like I had been hit in the head with a two by four. It was as though the sky had parted and God was shouting, “I am talking to YOU.” 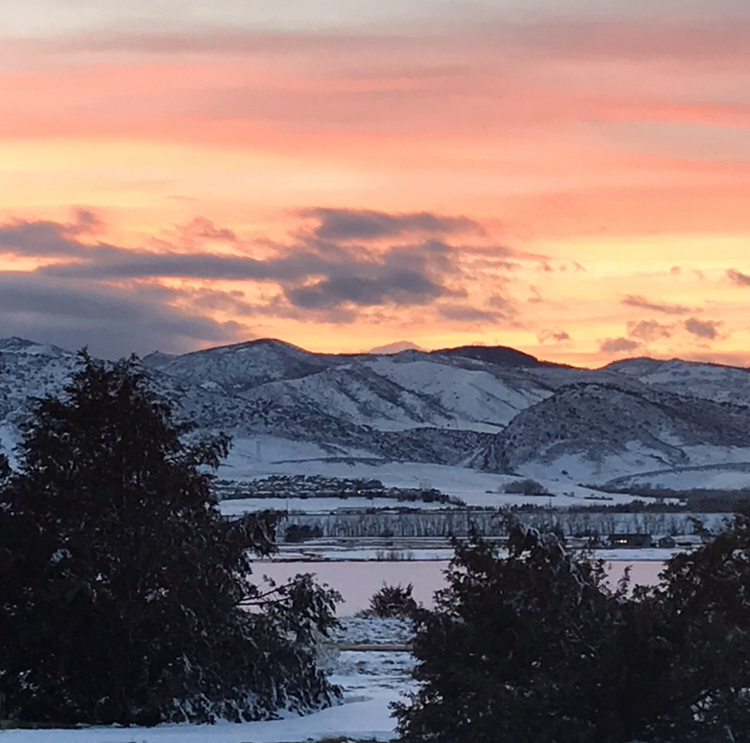 I hadn’t even known my coach was Christian. After workouts, I started shyly asking my coach all sorts of questions about his faith, and he answered my questions with kindness and great patience.

Then one day in church, our pastor talked about how God seeks active relationships with each of us, and that he often reaches out to us with gifts. A moment of clarity. God was reaching out to me through the kindness of others. He valued me. Although I had turned my back on God, he wasn’t turning his back on me. I started seeing the kindness from others as the Face of God.

I continued to ask my coach questions about his faith, and we talked about Scripture, prayer, heaven, hell, and salvation. I also had opportunities to observe the strength of my coach’s faith when his wife was diagnosed with cancer. That was incredible. His wife is now cancer-free. I started to understand that all of us can be disciples in our everyday lives.

Slowly, I returned to an active relationship with God, who loves me just the way I am, and as a loving father, wants nothing but the best for me.

The photos on this page were all taken during rest intervals in training. While training, I often reflect on the gifts that God has given me – a loving family, living in a country that values freedom, health and fitness, the means to pursue a hobby that I love, and many more. Many times, I’ve looked up and said, “I know this is you, God. Thank you.” 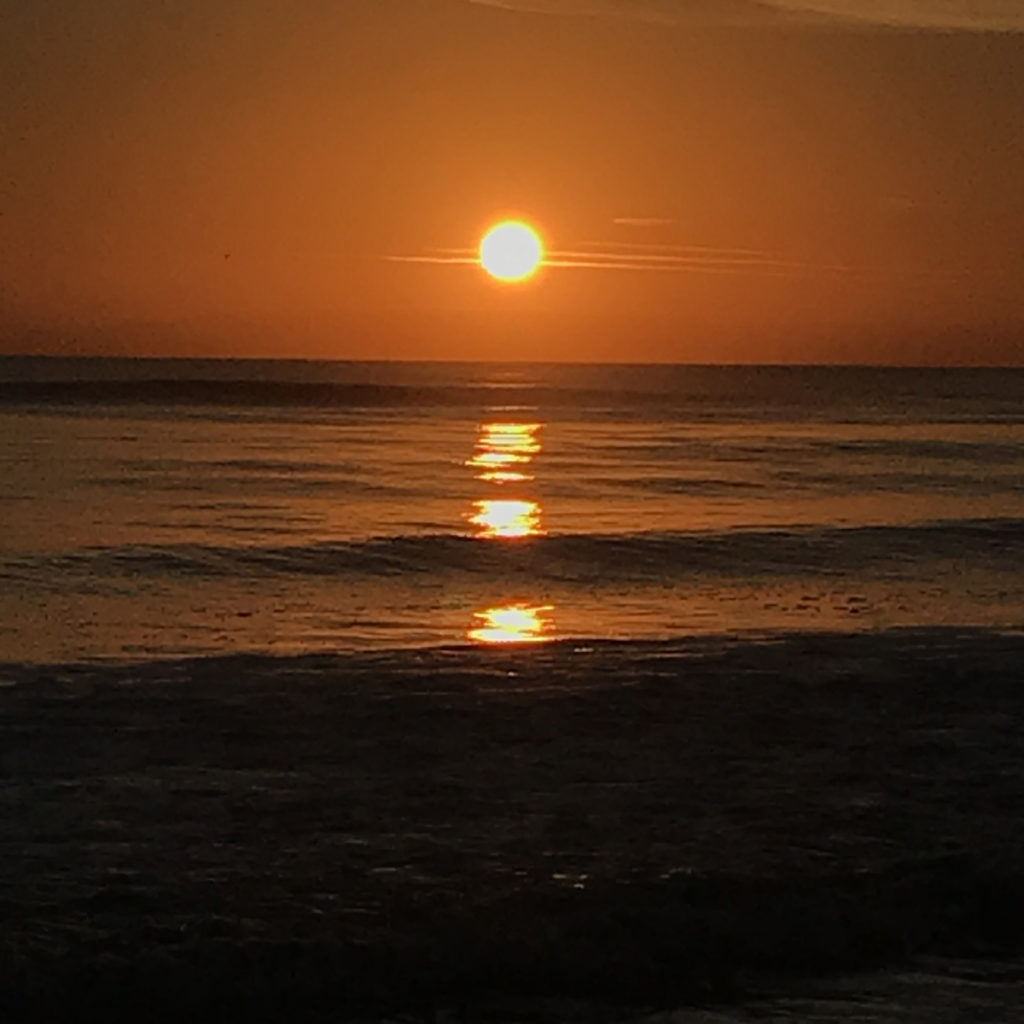 When my coach’s wife was diagnosed with cancer at the young age of 29, I wanted to offer support.  I knew that my coach took comfort in Scripture, so I started search for Scripture readings to send to him.  In doing so I became familiar with the Bible and began thinking of the Bible as a “user’s manual” for daily living.  I now read the Bible daily using an app called Just1Word.

Answers for Your Questions:

When I have a question, I go do a website called Got Questions.  This website provides answers to over 600,000 questions about God, Scripture, salvation, and other spiritual topics.  The trained writers are Christian, Protestant, evangelical, theologically conservative, and non-denominational.

These scripture passages spoke to me during my faith journey and serve as a foundation for my faith life today.  A sticker on my bike says, “Let Your Light Shine” in reference to the third passage.

For I know the plans I have for you, declares the Lord, plans to prosper you and not to harm you, plans to give you hope and a future.  Then you will call on me and come and pray to me, and I will listen to you. You will seek me and find me when you seek me with all your heart.  I will be found by you,’ declares the Lord, “and will bring you back from captivity, (Jeremiah 29:11).

Trust in the Lord with all your heart and lean not on your own understanding; in all your ways submit to him, and he will make your paths straight (Proverbs 3: 5).

This is the message we have heard from him and declare to you: God is light; in him there is no darkness at all. If we claim to have fellowship with him and yet walk in the darkness, we lie and do not live out the truth (1 John 1: 5-7).

Sue is pleased to serve as an ambassador for these organizations and products which she enjoys using.

I’m riding. Figure my bike will make the global

Second in my age group at the National Senior Game

A new experience!! 😱👍 Last thoughts as I wen

Swim test! Mammoth lifetime PR’s in the 400 and